Get the magazine here: www.fusionflowers.com 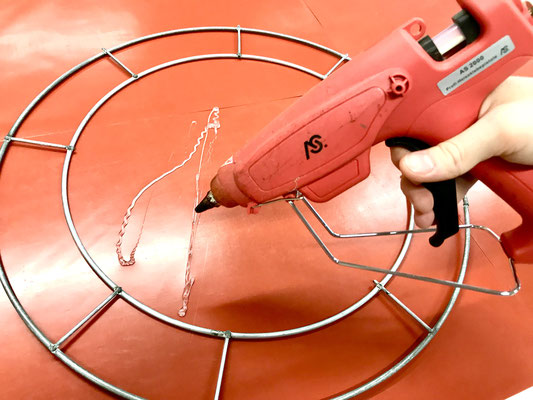 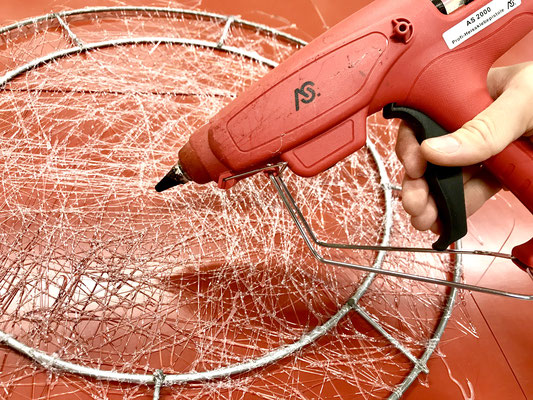 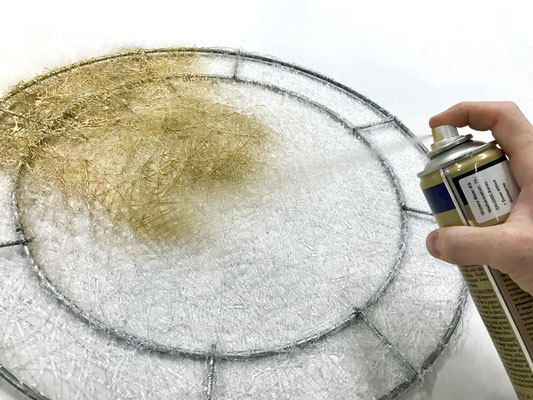 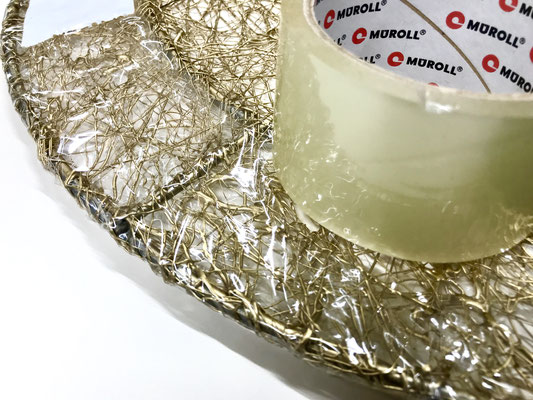 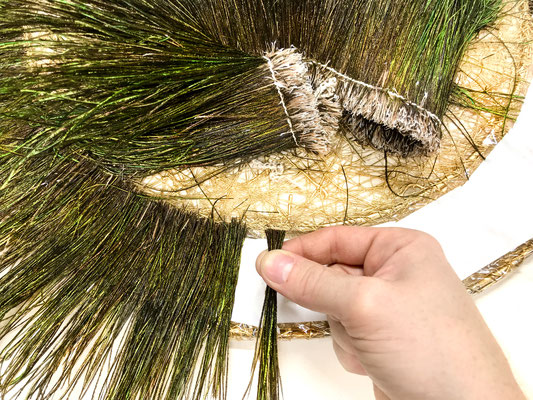 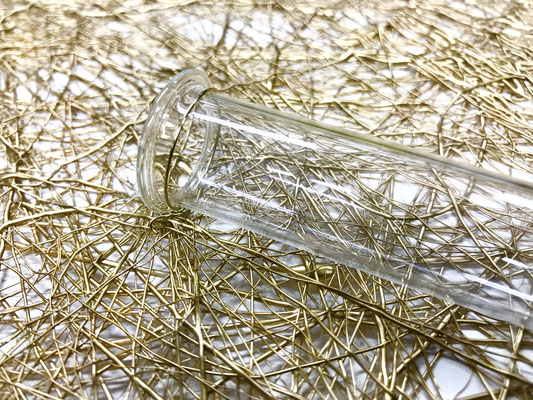 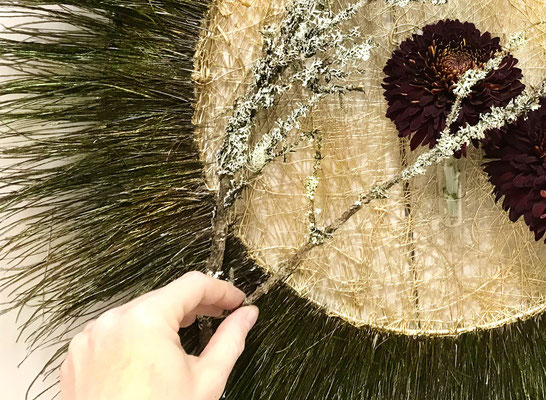 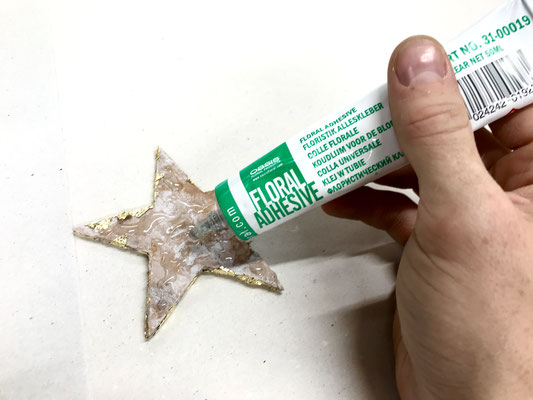 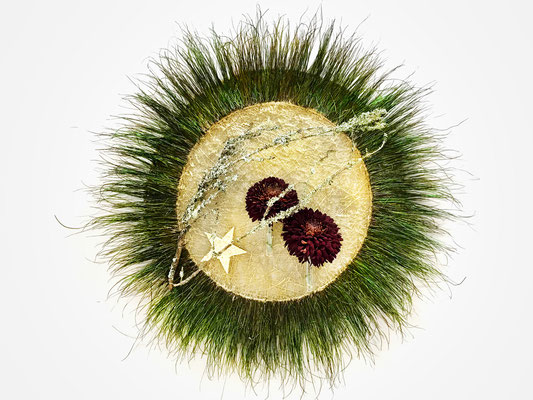 As a Swiss florist,  I come from one of the most minimalistic countries in the world. And although the German-speaking florists are known to combine a wide variety of different materials in the same floral workpiece, the form-linear style is widespread in Switzerland. So I would like to show you how to create a Christmas workpiece in an elegant, commercial and, above all, minimal way.

Take a round metal frame and place it on a latex pad. If you don’t have one, a strong piece of plastic can also be used but first spray it with water and rinse aid. Now use a hot glue gun that heats to at least 200 degrees celsius. Start with a gentle pressure by making the threads over the frame as fine as possible. Pay attention to the distribution, it should resemble a spider’s web. The finer the work, the greater the effect. After a short drying phase, the “spider web” frame can be simply peeled off from the underlay. However, if you are using the plastic, the base has to be kept moist, otherwise it will stick to it. Spray the whole frame including glue threads with a gold metallic spray and let it dry. The edge is then taped with a normal adhesive tape. This provides stability and prevents the glue threads from detaching from the metal frame. Now place the double-sided adhesive tape on top of the transparent tape and make sure that the edge is completely covered. Now attach the peacock feathers in small tufts next to each other on the double-sided tape. It is very important to be as exact as possible as once glued, the feathers are almost impossible to reposition. On the inside, the edges can be trimmed with scissors. Then, attach the  test tubes by wiring them to the threads. Always use two wires (top and middle) so that the tube will not twist or tilt.  Now place the chrysanthemums into the test tubes. Remember to place larger and round shapes in the center or in the lower area and smaller or tapering shapes on the top or the outside. The metal frame also allows for the attachment of heavier materials such as branches or roots. Use the flow of the branches to create a three-dimensionality in your work. Cover the birch star with the metal leaf spray glue and fix it into the threads with floral adhesive glue. Never use hot glue as the glue threads underneath will dissolve immediately. The branches create a connection from the outer ring with the silky texture of the feathers to the golden metallic centre.

A form-linear arrangement allows the materials to create tension and elegance through an asymmetrical balance. Pure and Simple.